It’s everyone’s favorite week of Writer in Motion, the messy first draft! And once again, the prompt has inspired me to step outside my usual genres of fantasy and romance to write horror. Though, there are definitely some splashes of fantasy here too.

My thoughts on this draft are at the end, and I’d love any thoughts or impressions that you have as well. Drop me a comment here, or reach out on twitter.

Sage clung to wood-paneled walls as if it could mute the tang of mother’s death. A foolish old tradition. If some part of her lingered here, I’d have felt it by now. But there was nothing of her here. Even her things were lifeless, empty shells that could have belong to anyone.

I rubbed the lacey sleeve between my fingers, aching for some last connection to her that didn’t exist. With a sigh, I dropped the dress into the trunk with the others. I tucked stray hairs behind my ear and surveyed the room. It was spotless as the rest, even the floors were polished to a shine, not a speck of dust to be found anywhere. Whatever illness took Aunt Alice and then Mama, it wasn’t for lack of a comfortable place to live.

My aunt died in the room across the hall, not two weeks after Mama came to care for her. We expected her home then. She never came. Not when Papa visited and demanded her home, nor when I visited from university, only to find her green eyes dull and distant, her skin bearing new wrinkles, and more streaks of silver than should have been possible in such a time.

Papa said she died the day she came here to care for her sister. I hadn’t believed him. Not then. It was hard to care for someone, to watch someone you loved die. She just needed time. I snorted air through my nose. Harder still to have them leave you, to stay in the cursed place and wither away for two years as if the world might crumble if they stepped off the grounds. Perhaps we had lost her then, long before I ever knew it.

But I wouldn’t be staying. I hugged my arms around myself and scowled at the very walls. It wouldn’t take another [name] woman, I’d see to that. Aunt Alice may have willed the estate to her next female relative, but there was no condition against selling it.

“Hello,” I called toward the open door to the hall. The servants should be gone, off to enjoy their rare day off while I packed the last of mother’s things. Or perhaps not so rare from the tales they told. Mother rarely left her room—this room—preferring her solitude. So unlike the laughing woman who commanded attention at parties in my youth.

The heels of my boots clicked across the polished wood as I ventured to the hall. “Hello?”

Landscaped paintings and closed doors greeted me. No servants. No hum from the gas piping. No sound at all, as if the house were as dead as Mama.

“Foolish, Eloise,” I scolded myself as I ducked back into the room. “Of course, no one is here.” Hollow disappointment ached through my chest as I said it. Perhaps I wanted someone to be though—wanted the servants to have held off on the sage in case her spirit lingered and she could explain her odd behavior these last years.

The whispering came again, a string of words I couldn’t make out that coiled around my neck like spider webs. The invisible threads tugged my attention away from the door. The whispers weren’t from the hall.

A tall mirror stood on its stand across the room, draped, as all mirrors are in a house that’s recently seen death, with a cloth of white. The edge of the linen ruffled in the wake of another whisper. The fine hairs along my arms stood on end. All the windows were closed. Locked tight against the recent rains.

Who’s there? I tried to say, but a bubble of air lodged in my throat. When the bubble burst, all that came out was a cracked, “Mama?”

Tears burned at the corners of my eyes, but I wouldn’t let them fall. I hadn’t cried when she left us, I certainly wouldn’t now. You’re a woman grown, Eloise, and it’s but a mirror.

As if to prove it to myself, I notched my chin higher and advanced on the blasted thing. “Just a mirror,” I whispered and fisted a handful of cloth. Cold. So cold. I didn’t think before jerking the sheet away.

Breath fled my lungs. Age clouded and discolored the edges. That, I expected, but in its center, the smears of grey seemed to move, to float like heavy fog in the early morning light. It drifted. Twisted. Like a thing alive.

My hand flew to my mouth as I stumbled back, a silent screech creeping up my throat. Something moved in the fog. Large. Dark. As if a person strode through the mist.

That’s when I noticed it, the lack of my reflection in the glass. My calves bumped the bed, sending me tumbling back and that waiting screech echoing into the silence.

The fog stills for a heartbeat of a pause. Then, an eerie laugh echoes from everywhere and nowhere at once. Tendrils of fog creep from the mirror to stretch like wiggling eels across the floor.

I scramble across the bed, tangling in my skirts and the heavy bedspread, pulse hammering in my throat. My boot catches my skirts and nearly sends me tumbling. Fabric rips. Half my hair has fallen free of its pins. None of that stops me from lurching for the door.

Arm outstretched, I lunge for the hall. The door slams. I stumble into it so hard it rattles my bones.

There’s no time to breathe, to think, before the voice whispers again, but this time solid, masculine, right in my ear. “Alice never dies. And you are the next.”

A thing of fog and shadow wraps around me, firm as iron. I scream, but there’s no one to hear. I thrash, but there’s nothing to fight. My boots scrape on the polished floor as I’m dragged across the room. Fog swallows me. Cold and tingling. Dark and light. The last thing I feel is my fingers digging into the gilt frame of the mirror before they slip, and I’m pull into the looking glass.

Reflections on the first draft:

Did you catch that tense change? Yeah, me too. Honestly, my main character wanted to change tense about midday through, and I fought back. “Sorry, Eloise, but we started this thing in past, and we’re going to keep going in past.”

Fighting my characters never works out. They always win in the end, and so did Eloise. She just would not stop talking to me in the present tense, and so I eventually rolled with it. In revisions, we’ll have to battle it out and see which tense we’re sticking with for the whole piece.

You might have also caught my little [name] placeholder in there. I do that when writing longer works too. If I don’t know the name of a character, place, etc. and I don’t want to stop drafting to figure it out, I add a placeholder and come back to it later. Sometimes later that day, sometimes not until I’ve finished an entire novel and realize, whoops, I never named that place. Names can be tricky for me. Sometimes they come right away, and other times it takes ages to pull it out of the character, and I’m not the kind of writer who can move forward with the wrong name. It will grate against me every time I type it, so it’s just better for me to use a placeholder and wait for it to surface.

While a horror story, it definitely has a historical/fantasy setting. Hopefully some of that came through in the tone and setting description. However, that’s another element I want to improve upon in the revisions.

Another thought I have on this first draft is that there’s probably too much backstory at the beginning. But then, once things really get going, there’s no time to stop and smell the roses. I’ll have to decide how I want to smooth out the pacing. I also need to figure out if the backstory is entirely correct. I feel like something is wrong or missing, so hopefully, Eloise is going to let me know what that is soon. Right, Eloise? Right.

Any questions or thoughts for me? Please drop them in the comments.

Check back next week to see how this story evolves after revisions.

One thought on “Writer In Motion Season 4: The First Draft”

Join me over on Instagram and learn more about the #22debuts as we count down to 2022! https://t.co/XwUaeMVJl5
View on Twitter 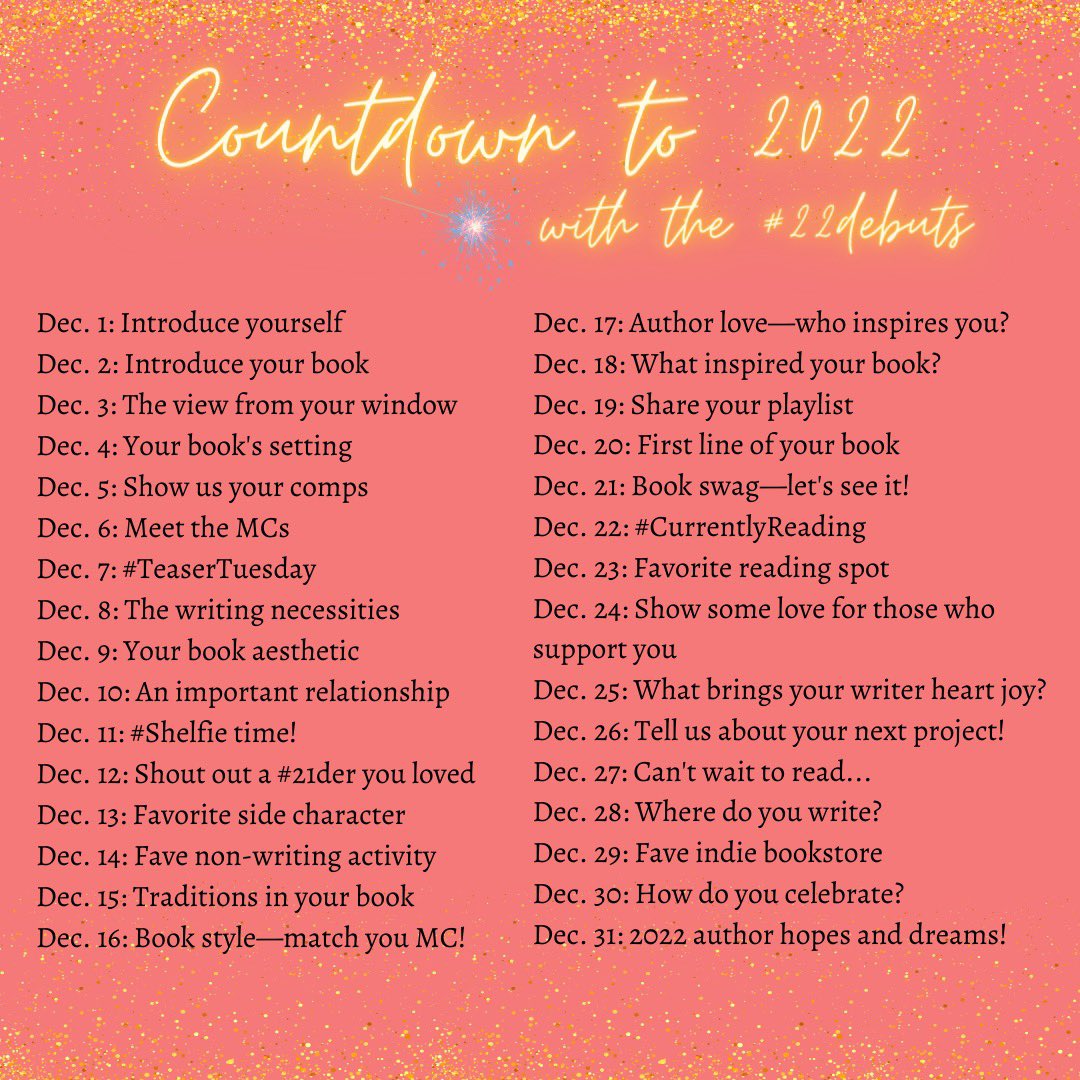 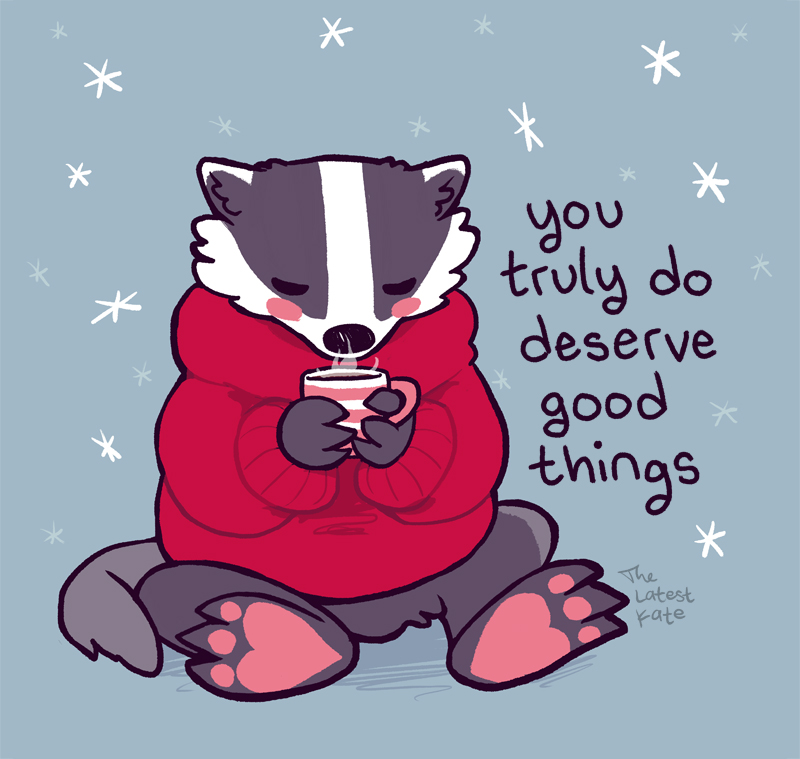 The #WNDBWinterAuction is now OPEN! All proceeds will support WNDB's initiatives, like the Black Creatives Fund and Internship Grants. You can bid on items like: https://t.co/cnqpQJzo0v
View on Twitter 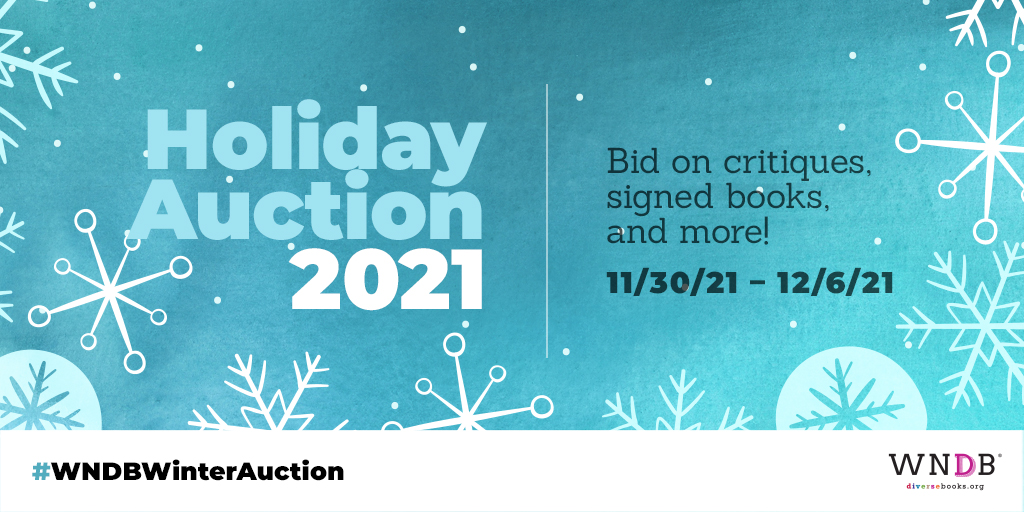