This multi-week event follows writers as they take a short story from prompt to polished. The idea is to show the entire creative process from the formation of the idea to the final draft, and all the messiness in between. I’ve participated in the first three seasons, and have been looking forward to this one for a while now.

Photo by Jaroslav Devia at Unsplash

The first thing that came to mind when I saw the image was death. Specifically, death as a person. There’s a story idea that’s been living in my head for a while about death, and a young woman who can see and communicate with him. In that story, his face is hidden, much like in this picture. That would be an obvious place to start developing a story from, especially since this image brought it to mind. However, I already have an outline for that story, and it’s far longer than the 1000 word limit for Writer in Motion. Could I have picked a scene and written that? Maybe. But that didn’t feel right.

It took a while to push that idea aside. To literally tell it “No, not now.” Honestly, I’ve been telling it that a while now. Sorry, story idea! I’ll get to you eventually, I promise.

With that finally put aside, I let my mind wander back to the image. Some of the thoughts and feelings it evoked were: death, grief, mystery, cold, smoke, sorrow, and loss.

Another idea has been simmering in my mind a lot lately. It’s a fairytale retelling I plan to start drafting later this summer, and it seems I totally couldn’t put that aside. With that floating in the back of my head, and these emotions surfacing from the picture, an idea formed. I started to see a scene, a character. It was a great fit for the prompt. The right length. And so, I had my story idea.

Check back in a few days for my messy first draft! 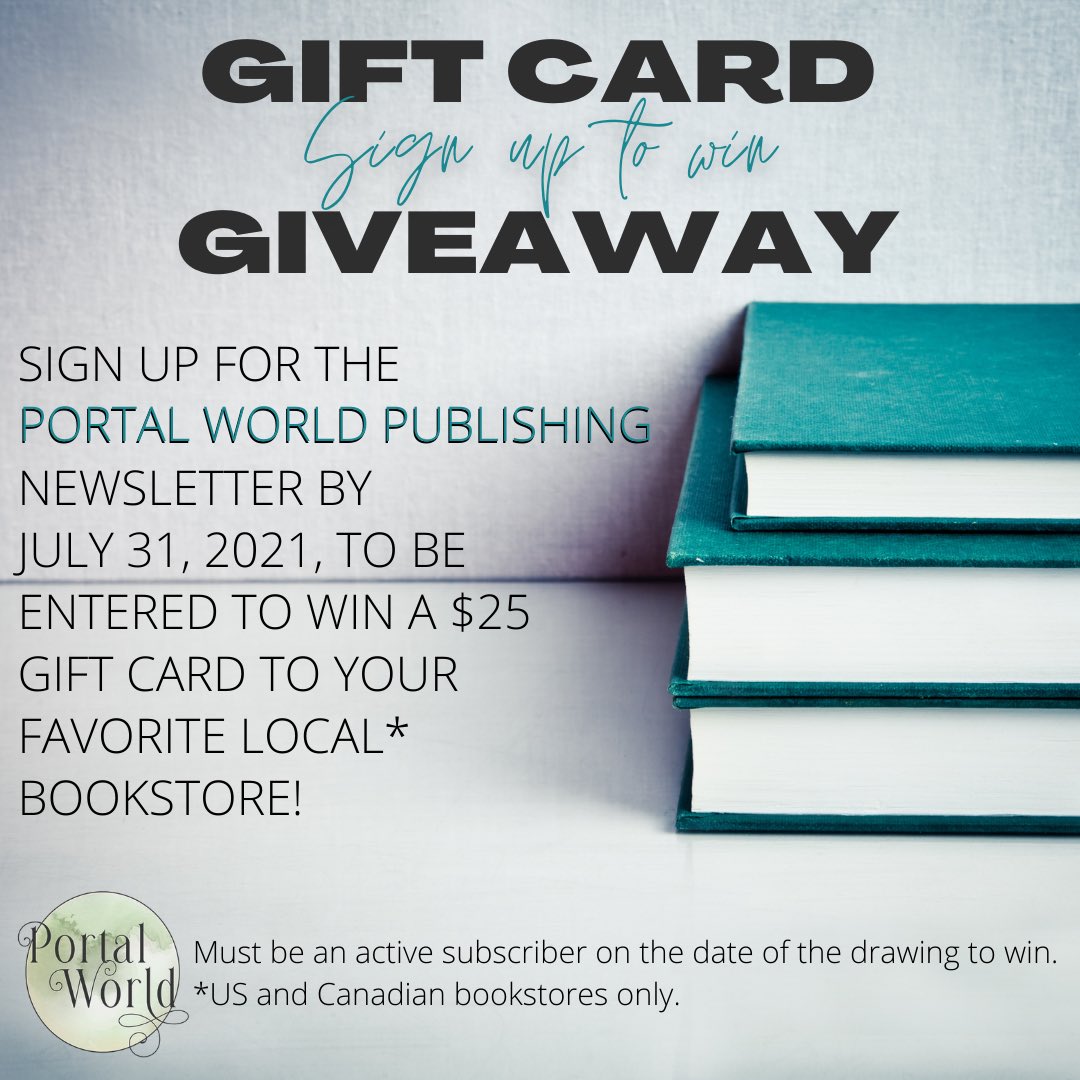 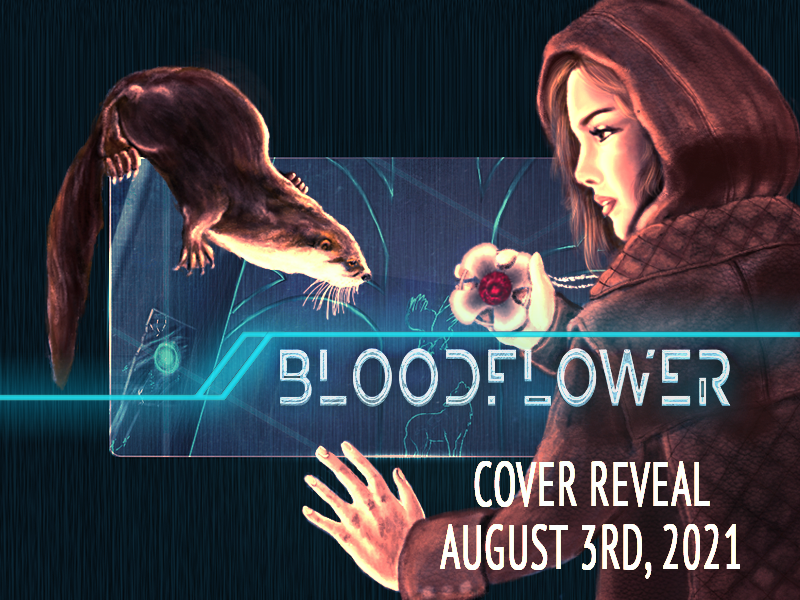