I’m following along with Rewrite It Club to revise my manuscript, A Bargain of Fear and Desire, throughout 2020. You can read a little bit about the history behind this manuscript in my previous blog post.

For January, we are focused on premise. A premise is the core of the story—its foundation. There are five key elements that make up the premise, and I’ve broken them down for my manuscript below:

Goal: One last summer with her little sister, May, who she nearly killed in an accident, before moving away for work.

Situation: Her sister is captured by the Fae and taken to Faery.

Antagonist: Fae who capture May.

Conflict: Lia enlists the help of the Fae lord who haunts her dreams to save May, but his help comes at a cost: one year with him in Faery.

All together we end up with something like this:

College student Lia Ashmore longs for one last summer with her little sister, who she nearly killed in an accident, before moving across the country for work. But when a hike through the woods leads her sister to get captured by the Fae and taken to their world, she’ll enlist the help of the Fae Lord who haunts her dreams to save her. But his help comes at a price: one year with him in Faery.

I like it, but it’s too long for a premise. This is more of a long pitch. So from there, I worked on narrowing it down and focusing the elements in until I reached this:

Young woman travels to Faery and strikes a bargain with a fae to save her sister from the unseelie holding her captive.

THAT is the heart of my story.

While this manuscript has been through many cycles of revisions, the premise has always remained the same. It’s the one thing I’ve never wanted to lose, and honestly, the thing that keeps me coming back to it over and over, determined to get it right.

Next month we’ll be diving into structure and plot points. See you then! 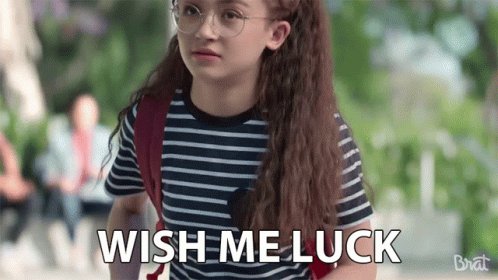 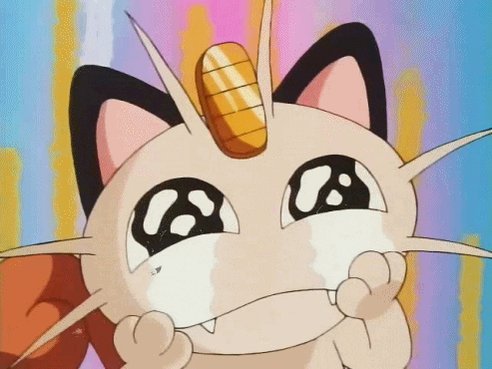