Recipe of the day: How to make a kitten tart. https://t.co/6NuYqdf29L
View on Twitter 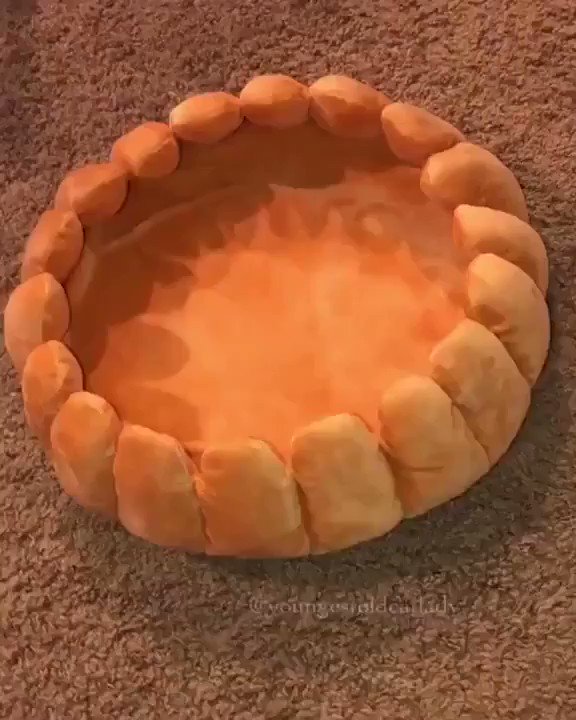 FREE romance ebook for 3 days only!

“The indie music scene reads as authentic, the pacing keeps the story humming along & the big twist is one readers won’t see coming.” -Publisher’s Weekly 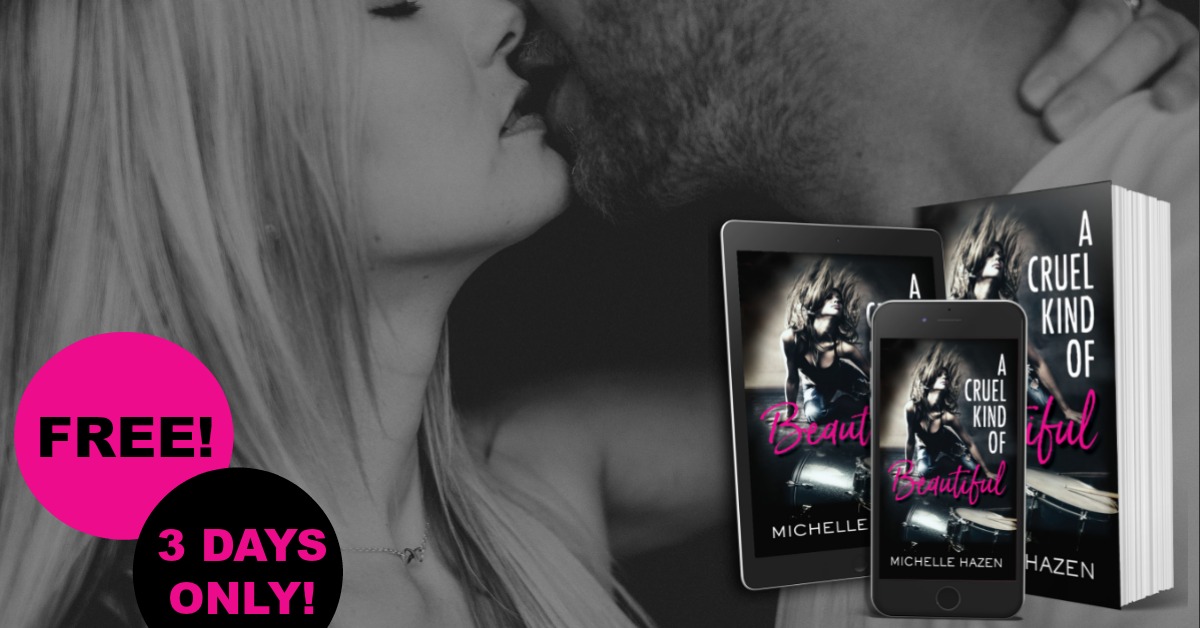 The unedited (eep!) first draft of my #WriterInMotion round 3 short story is live!

Title: Hello, Sweetheart
Genre: Not what you'd expect from me 😈

Revising with Rewrite It Club

This year, I’m joining #RewriteItClub on a journey to revise a manuscript in 2020 following their revision program. Each month focuses on a different element of the manuscript, starting with the big picture and ending with the finer details. If you’d like to join in as well, please visit the Rewrite It Club website.

For the first month, we’ll be focusing on premise and honing in on the heart of the story before jumping into structural revisions. However, before then, I wanted to tell you a little bit about the manuscript I’ll be revising.

I plan to revise my manuscript titled A Bargain of Fear and Desire. It was the first full-length manuscript I ever completed. As you can imagine, it holds a special place in my heart. Though being my first attempt at writing a novel, it’s rough… even after multiple rounds of revision. No, I’m not starting revisions from a first draft, but honestly, I’ve grown so much as a writer that my new first drafts are stronger than this manuscript is despite the number of times I’ve revised it.

It’s been over a year since I’ve touched it. Plenty of time for me to come back to it with completely fresh eyes and a new perspective.

Here’s the current (pre-rewriteitclub revisions) version of my blurb:

Nothing is going according to plan for college student Lia Ashmore. Her failed job search, combined with scars from her past, has convinced her that she’s a failure. Not to mention that an encounter with a shadowed man in the forest—one not entirely human—spawns a series of increasingly vivid and sensual dreams which have Lia questioning her sanity more than her uncertain future.

When her six-year-old sister May goes missing, Lia is determined to put her personal failures aside and succeed at saving the person who matters to her the most. Certain her encounter in the forest has something to do with her sister’s disappearance, Lia journeys to the world of Faery. There she strikes a bargain with the calculating Fae Lord Riven, the male who’s haunted her waking and sleeping thoughts. He’ll save May in exchange for what he wants: Lia as his consort.

I originally wrote ABOFAD in every stolen moment I could find: before bed, on plane flights, during especially boring work conference calls, weekends, you name it. I didn’t write it sequentially either, probably because I literally plotted nothing. I started with what became chapter seven. Then went back and wrote the beginning. The middle cam next. Then the darkest moment. The end. And finally, I went back and “sewed” those pieces together. That was a mistake that I haven’t made since, but at the time, I knew nothing about write craft. Ideas came. I wrote them down. I didn’t think about grammar, structure, character arcs, etc. The whole first draft was essentially one long, questionable, fever dream. Did I mention that a lot of wine was involved in writing the first draft and that the initial idea for the story came to me while I was high? (I lived in Colorado, it was legal.) That alone probably gives you an idea about how much of an epic trash fire it was.

The manuscript was revised on and off over the course of a year. I read craft books, I learned, I made writer friends and gained invaluable feedback. I’m almost embarrassed to say that I even sent out around a dozen query letters. Ironically, I received requests for more. My pages were ultimately (and very rightly) rejected, but I gained feedback and encouragement there as well. The book improved, but it still needed work. A lot of it. Ultimately, I set it aside to focus on the other stories clamoring to be written.

That was the best decision I made.

Now I can see the many flaws, but also the diamonds in the rough. More importantly, focusing on other stories gave me the chance to grow and develop my skills, which I might not have been able to do if I kept endlessly hammering away at the same story.

2020 is the year to begin again. I’ll follow along with Rewrite It Club and use each month to analyze and revise a part of this story. By the time 2021 arrives, I hope to have fully revised and polished this manuscript, maybe for the last time.

Published inA Bargain of Fear and DesireRewrite It Club