This week I present you with the disaster draft (aka first draft) of my Writer In Motion (round 2) short story. Learn more about Writer In Motion and join in the program yourself by checking out the website.

The emotions I took from the picture (fear, desperation, clinging to the last thread of hope) and the visual aesthetics (shrouded in darkness, holding on to the light, a flare of hope) sparked the idea for part of my MC’s backstory for an epic fantasy trilogy that I’ve been sketching out recently. If you want my detailed reactions to the prompt and more background on how I came to the draft below, check out my post from earlier this week.

Now, I’ll dive into my thoughts on this draft in a moment, but I’d like you to read it without my commentary. So, without further ado, the disaster draft!

She hugged the black robes around her as the damp cold crept through to her skin. Either she’d shed them in the afternoon and don the pale, ceremonial dress of the empire’s summoner’s or they’d be her burial shroud.

No one living had failed the initiation. Bones of dead initiates were stacked in neat rows ringing the inside of the cave. Their skulls stared inward, each eye socket as empty and black as the tunnel down which she stared. The light of the torches, little as it was, didn’t reach there. Not in Dagohn’s lair.

Her pulse pounded as she knelt on the rough stone, the edges sharp even through the falls of cotton around her legs. The life she wanted lay beyond the task. Power. Respect. Wealth. The empire granted all of it to their prized summoners, those able to call upon the God’s of the land to heed their aid. Their power was unique, and she’d been deemed a candidate to wield it.

“Dagohn, heed this child of flesh and blood.” Her hands swirled through the musty air weaving graceful patterns of swoops and twists that she’d long ago memorized. “Come to me and judge me worthy of you and your brethren.”

The cave echoed her voice back to her, the only sound other than the steady drip of water. Her body nearly shook as she held her fingertips steepled together in front of her. Measured breaths drew thin. He would come, wouldn’t he?

She stiffened, bowing her chest out and forcing her body still. No. She wasn’t weak. She’d fought and struggled for this life for years, long before the High Summoner tested her and deemed her an initiate. Eking out an existence as a mage in the empire’s army or on the streets of her hometown was out of the question. No, she wanted more, and she’d get it.

Voices wrapped around her, real this time, but speaking a tongue more foreign than any she knew. A spot of pure white light illuminated within the tunnel.

Her throat seized. Her heart leapt.

The light grew, it’s brilliance more blinding than the sun. She squinted against the gleam, unwilling to look away. In a moment, light swarmed her, blocking out the darkness and the skeletons.

Tears steamed down her face as a figure took shape within the glow.

Pale white as new snow, his basic form was human. Thin strands of pale gold twisted around his legs and arm like vines around a tree. And though Dagohn had always been referred to as male, this being had no gender, at least not in the human sense. Unnerving, solid black eyes stared down from a face both masculine and feminine in form. White hair brushed the being’s shoulders. Three sets of pure, white wings snapped and fluttered at Dagohn’s back, buffeting her with wind and stirring her hair—so drab and dull compared to the god before her.

“Child of blood and flesh.” The voice that was not a voice resonated in her heart and mind, shaking her to the core as tears continued to steam down her face.

“I seek your blessing, and ask your grace to summon you and your brethren.”

She trembled as he floated near, his feet never touching the ground.

A heartbeat later the vision was gone and Dagohn no longer touched her face.

This wasn’t in the training—hadn’t been mentioned in months of preparation and endless lectures on the initiation.

Dagohn’s head titled to the side, the human gesture so wrong and unnatural on this creature.

White light blazed, blinding her. On instinct she raised her arms to shield her face, her body hunching in on itself. Heat raced under her skin, burning her up from within. This was it. The end.

Pain vanished, leaving a tingly warmth in its wake. A soft glow lit the room when she opened her eyes. But it wasn’t from Daghon, who’d disappeared, or the torches, which had been snuffed out, the light glowed from within her, leaking out from her skin. The glow faded, pulled inward to a mark on the back of her hand.

She gaped. The summoner’s mark, mark of Daghon: a white wing flecked with gold, so pale it almost resembled a scar if not for its perfect shape.

The cave echoed her words back to her as the light finally winked out from her hand, plunging her in to darkness. But this wasn’t the darkness of eternal rest. In moments she’d stumble from the cave a summoner. Honored, revered, praised. She relished this moment in the shadows, because it would be her last.

One thing that probably stood out to you is that the story doesn’t mention the MC’s name. That’s not an accident. Unfortunately, she’s been a little tight-lipped and hasn’t told me her name yet (sometimes that’s one of the hardest things for me to drag out of characters). I’m actually starting to think she may not go by the name she was born with, which makes it even harder for me to pinpoint her. I considered giving her a temporary name for this short story, but she wasn’t having it, so nameless she remains for now!

The cave is named the Bone Garden. Our lovely MC told me that, yet somehow that didn’t make it into the draft even though I intended it to and it’s the title of the short story (at least for now)! First drafts are funny that way, especially when you keep yourself from editing them. Dagohn also has a title attached to his name. Dagohn the somethingorother. But I haven’t been able to nail that down either.

I mention the High Summoner testing her, but I don’t think that’s right. It wasn’t him, it was someone just under him in the chain of command. Another name and title I’ve yet to find, but I didn’t want to stop writing the draft, so I put High Summoner for now and kept going. The man who tested her is her advisor/teacher of sorts as well as a romantic liaison. Unfortunately, he doesn’t have the best of intentions and pushes the MC in a direction that’s self-serving for him, rather than for her benefit, which she learns… eventually.

There’s several other things I look forward to rewriting and editing in future drafts, including the fact that I feel like I used ‘light,’ ‘glow,’ and other such words about 5 million times. It’s essential to the scene and my interpretation of the prompt, but still… All things to work on in the next draft! The short story currently clocks in at 884 words. Not too bad, but I can’t add much if I want to keep it under 1000. There’s room for tightening in the prose though, so I expect the final draft to end up around the same word count.

Speaking of, my revisions for this short story may be delayed. I want to fully participate in this round of WIM; however, I need to prioritize my revisions for Pitch Wars first. That said, I may or may able to keep up with the WIM revision schedule. I promise this though, I WILL post a polished version of this short story eventually, but it might be in January when the bulk of my Pitch Wars revisions are completed.

Thank you for reading, and I’d love to hear your impressions of this story if you feel so inclined to leave a comment. 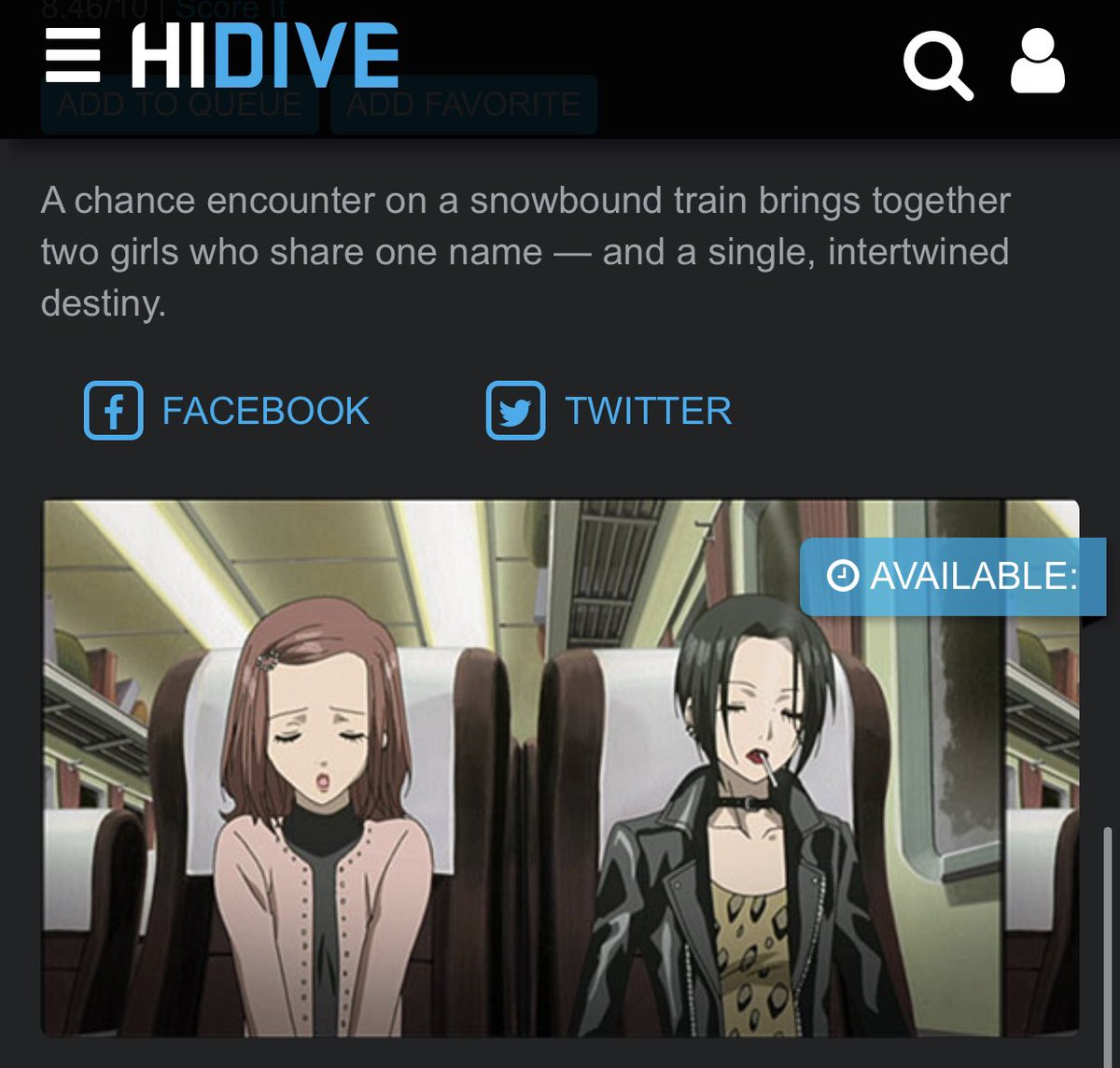 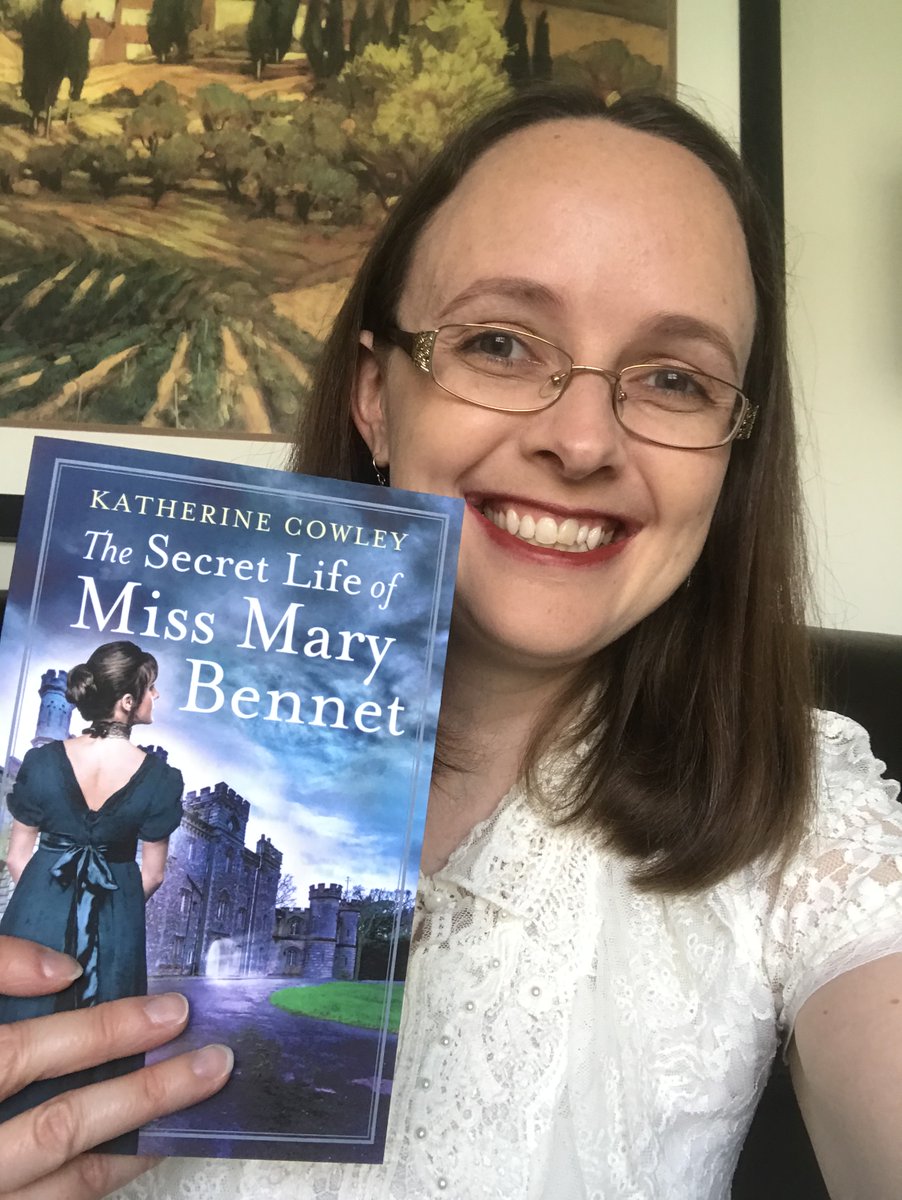